Participated in Next Generation Security Vision 2018 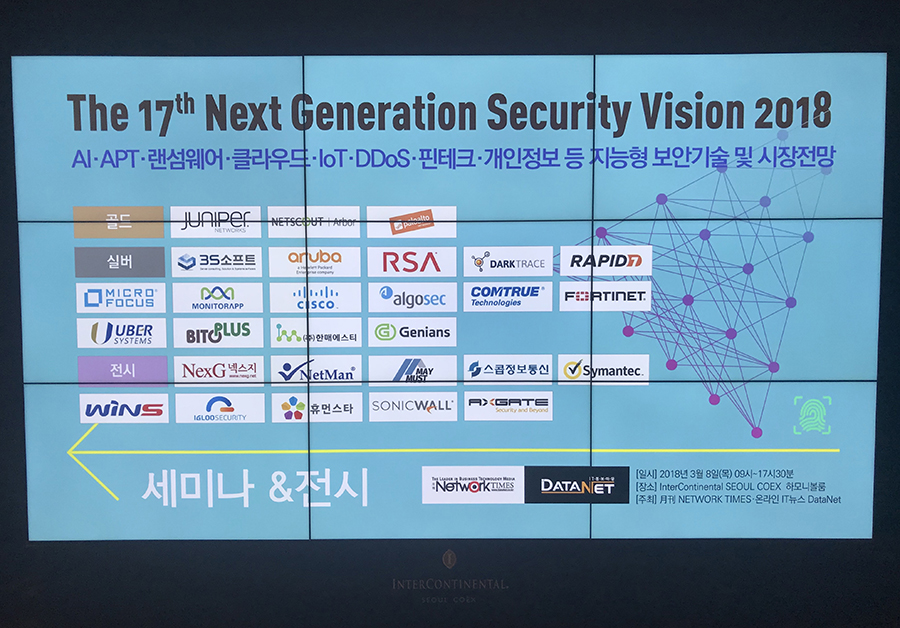 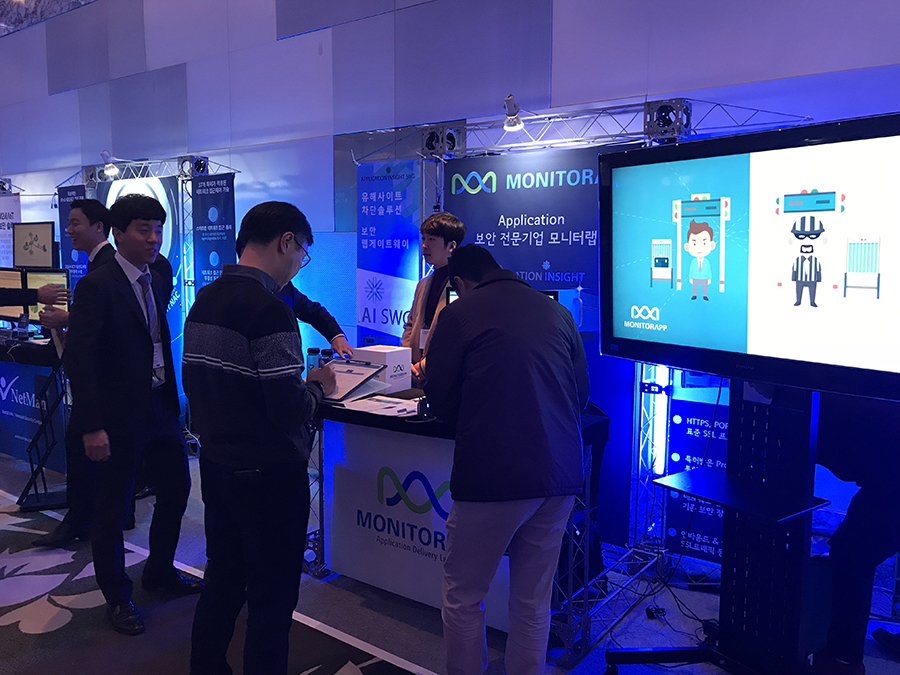 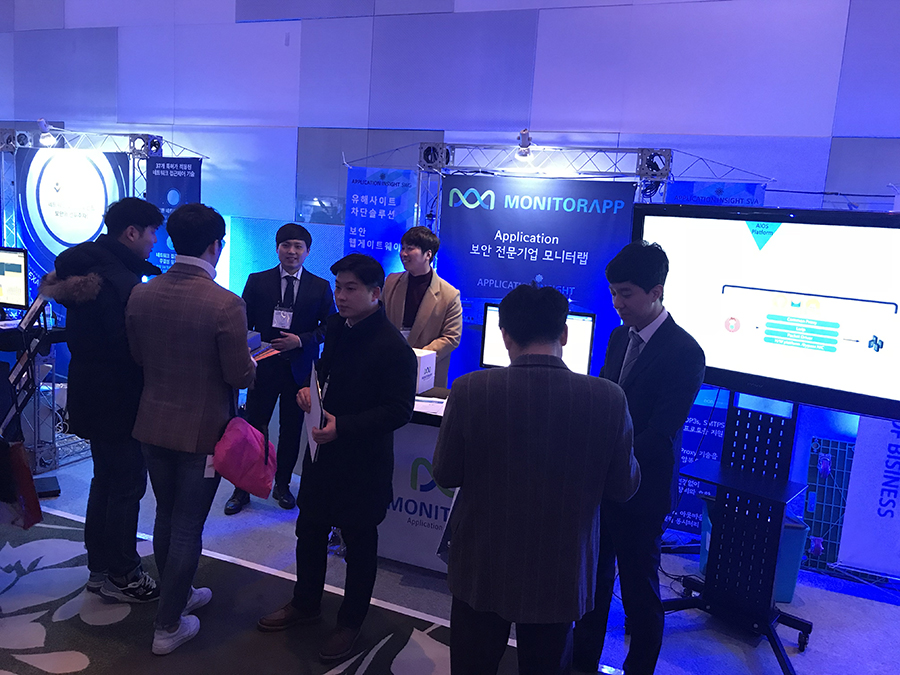 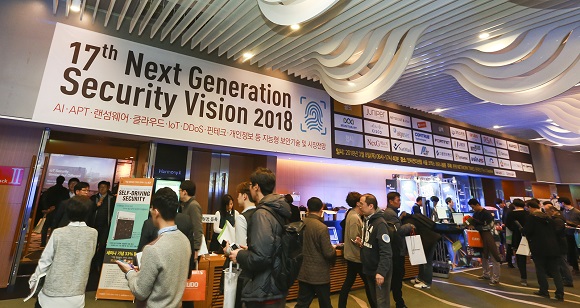 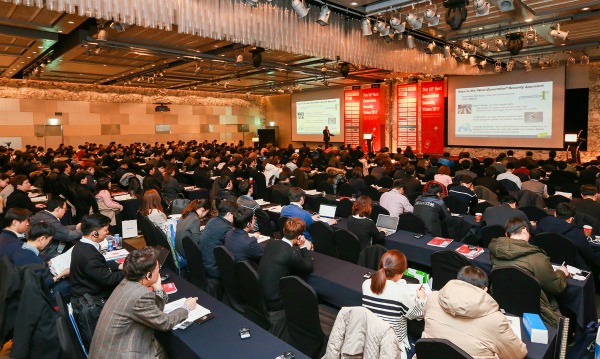 MONITORAPP participated in the 17th Next Generation Security Vision 2018 held at COEX Intercontinental Hotel on March 8!

The next-generation security vision is a seminar held annually by Network Times / DataNet.

It is an event of authority that has the longest history of security seminars in Korea, and it holds booth exhibitions and solution presentation sessions.

With the growing demand for security measures against the more commonized encrypted traffic, the most sought-after solution was AISVA.

AISVA is registered as the only encrypted traffic visibility appliance in Korea in recognition of its excellent compatibility and performance.

It decrypts the encrypted traffic at high speed to enable the security devices to perform their security role smoothly and AISVA encrypts it again and returns it.

Hyocheol Park, team leader of MONITORAPP, presented a session in the afternoon on the theme of "Security Hole due to Encrypted Traffic". He announced the security threats and responding hidden in encrypted traffic, and effective detection of evolving attacks.

Thank you to everyone who visited MONITORAPP booth!